Daniel Diges triumphs in ‘Tu cara me suena’ (A3)


Daniel: “I know my voice better than my body”
Of course, because he dares everything: Whitney Houston, Tino Casal, Antonio Molina… Dani is telling us how does he prepare his imitations. 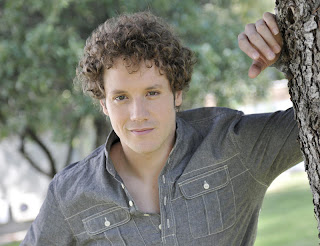 It's a musical contest that sends good vibes. Tu cara me suena (Antena 3) on Monday, October 22, beat its own record with 22,3% of the audience. We talked with Daniel Diges (Eurovision 2010) and he told us how does he prepare his characters. 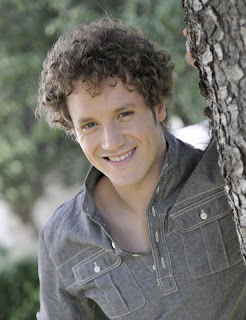 How many days it takes you to break down a role?

I'm a little bit obsesive. I prepare it in the train, with headphones… The first is to memorize it all and then to bring out the character. As I'm doing Gastón (La Bella y la Bestia), in my dressing room I take advantage and work in front of the mirror. I intend to tracethe character.

‘Tu cara me suena’ allows you to be also an actor?

Àngel Llàcer tells me that I'm too methodic, but that's my way of doing my job. He wants to drive me crazy! One hell of a guy.… 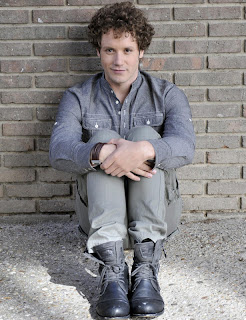 The body is harder for me. I catch the voice easier, because of the musicals: I did Queen, Miserables… I know my voice better than my body. I know my body less.

The 8th no, I would be the last! At least the 3rd or 4th, but I'm not much competitive. 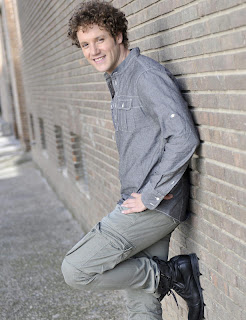 And the hardest rival?

I see very dangerous Roko (El número uno). María del Monte and Santiago Segura are very competitive. And Anna Simón is the nerd who says that hasn't studied and then passes.

Whom would you imitate?

Freddy Mercury, they already imitated him… To do Madonna or Lady Gaga would be quite a chalenge... or worse! English, female voice and dancing. 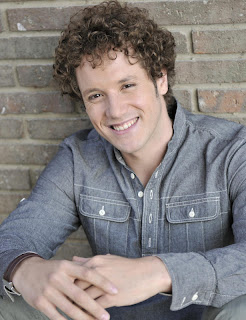 Did you accept to be in the program for a boost for your career or for fun?

Because it's fun. I was scared with this contest because you never know how the people will react. Actually, my girl (Alejandra) is fan. She's totally hooked. And the kid (his son Galileo, 3 years) when he sees me, says: “Papi, very funny dressed as a girl.”

At home do you sing in the shower, in the hallway?

Yes, I'm quite annoying. My girl tells me to shut up, and my son too! 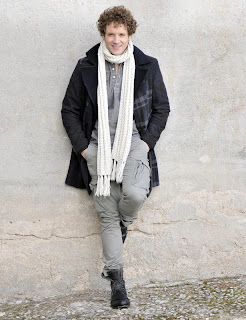 Diges (31), who goes between ‘Tu cara me suena’ and the musical ‘La Bella y la Bestia’, is preparing his new character for the 5th gala: David Bustamante.
Posted by Aida at 12:37 AM